Throughout the history of Piedmont Blues, Hohner harmonicas have been found at the heart of this musical style. Hohner harmonics have been in the hands of famous players like Sonny Terry, whose sophisticated sense of rhythm is still a marvel to behold. Today, it is best represented by master of the genre Phil Wiggins. Phil has performed everywhere from Carnegie Hall and the White House to stages in China and Africa.

There are no reviews yet.

Find the book you need for class 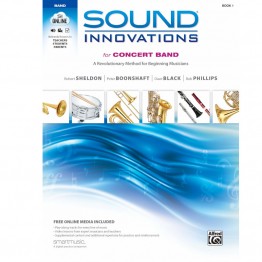 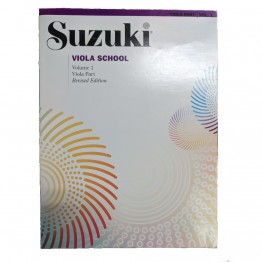 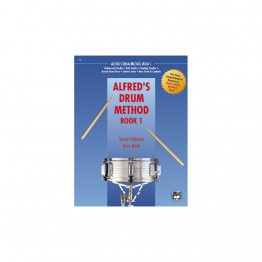 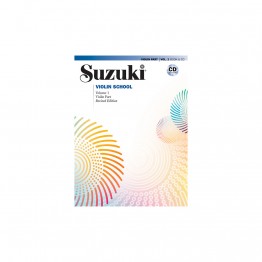 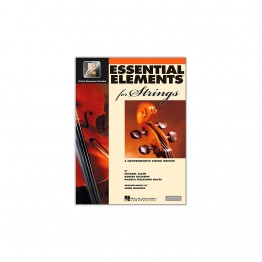 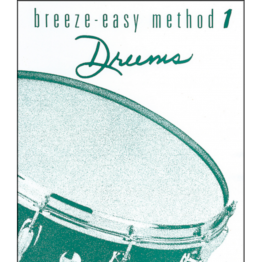 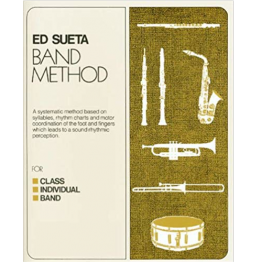 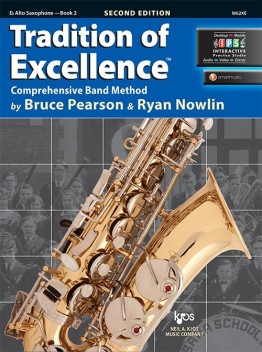 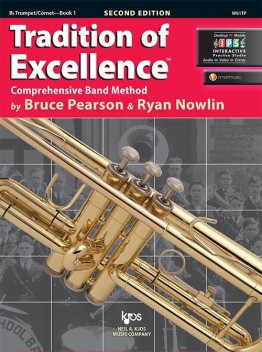 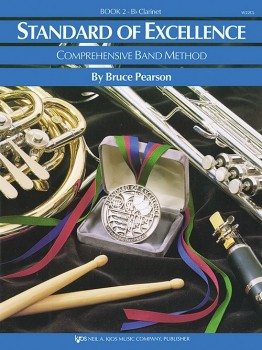